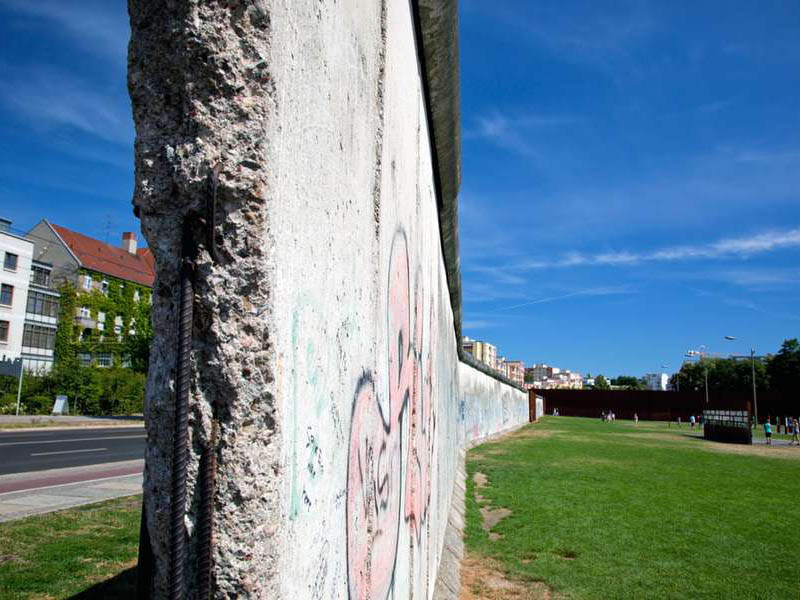 Thirty years ago, prayers in St. Nicholas Church in Leipizig helped to bring about a peaceful revolution in the middle of Germany.

That revolution finally swept away the wall - and with it the totalitarian rule of the socialist regime of the German Democratic Republic. It was managed without violence, through church services and demonstrations - and thanks to a spirit of prudence in the background. In this way freedom forged its path, with tens of thousands of shouts of "We are the people".

Anyone familiar with the pictures of the recent protests in Hong Kong, knows how fragile peace is in such moments of protest.

Mission “ad Gentes” or a N…

I Domenica Quaresima - Anno A