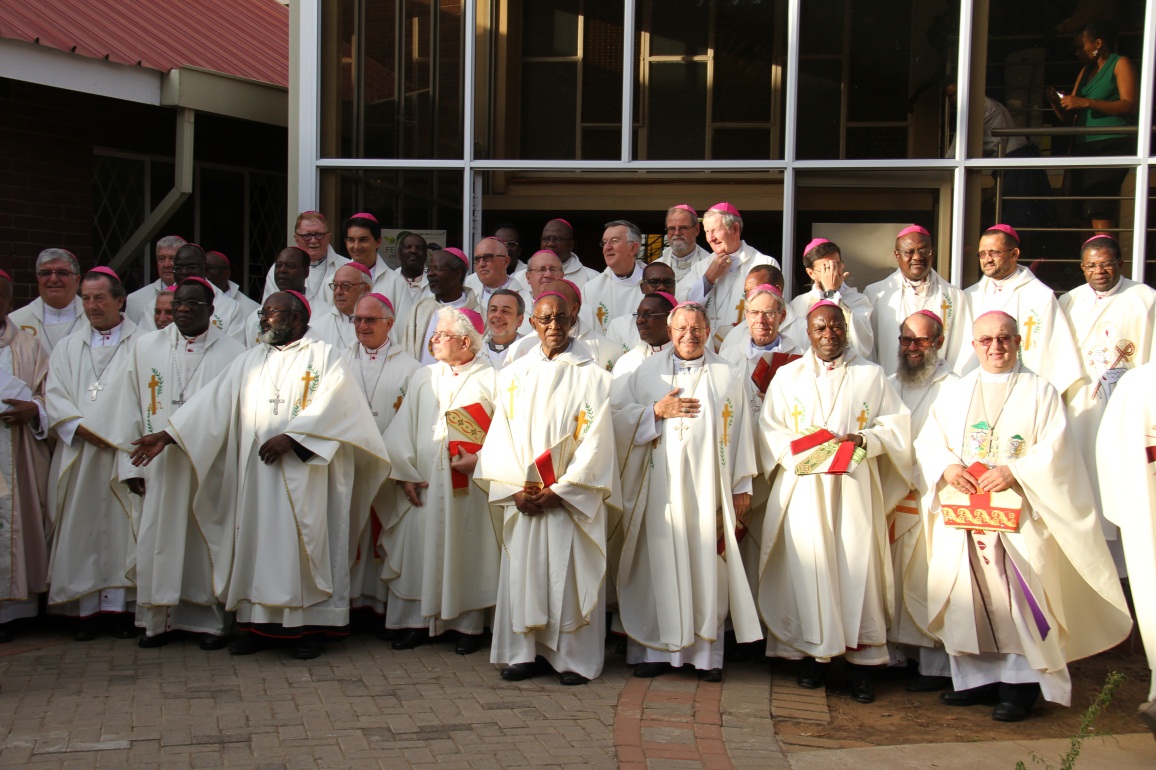 As bishops of the Interregional Meeting of Bishops in Southern Africa  (IMBISA – regional bishops’ conference, comprising Angola, Botswana, Lesotho, Mozambique, Namibia, Sao Tome e Principe, South Africa, Swaziland, Zimbabwe) we regard the misery of our people crossing the border into Malawi because of military operations in Northern Mozambique or Zimbabweans crossing the Limpopo into South Africa or entering Botswana as economic refugees as  alarming.

This is a transnational problem for which there are no national solutions. The whole region has to get together and tackle this enormous human problem. The countries that send migrants and the countries that receive them must talk to each other.

For all good governments people must come first. The protection of human life   is the first duty of any government which respects people and their families. The main causes for these movements of migrants are armed conflict and economic failure.

Together with the Bishops of Mozambique we, Bishops of the Southern African region, “appeal to our governments to unite their voice to the Mozambican people demanding an end to all violence and use of arms, to   strengthen all efforts of dialogue, thereby helping to create conditions for that dialogue and avoid any military involvement.” (November 2013, Gaborone/Botswana)

With the Bishops of Zimbabwe we want the country ”to put in place ‘a new economic model’ across all sectors of the  economy, an economic model that is inclusive, that draws from the abundant pool of expertise that [the country] is blessed with…and that transcends political and other boundaries” (Pastoral Letter 3 December 2013, ZCBC, Restoration and Peace in Zimbabwe following the July 2013 National Elections).

Impoverished refugees can only be stopped if they are given a chance in a restored economy to rebuild their lives at home.

The Bishops of Southern Africa are ready to enter into dialogue with all parties concerned.  In the eyes of the Church no one is excluded. No solution offered should be dismissed for merely ideological or party -political reasons.

The life of our people is at stake. Xenophobia has already led to the spilling of innocent blood. This was a warning. Ethnic hostility as a result of migration is not worthy of the people of Africa and their great Pan-African dream of a united continent.

For us as Christians welcoming migrants is like welcoming Christ our Lord himself. The Church will not tire of being at the service of homeless people on the move.

“Prevention is better than cure”. Action time is now. African leaders must not wait until the situation gets out of hand when foreign powers will come and act as policemen, so humiliating for Africa.

We appeal to our leaders to give work to all our people so they need not go into exile. That is our agenda for dialogue.