Priest ordinations in the Diocese of Tete, Mozambique 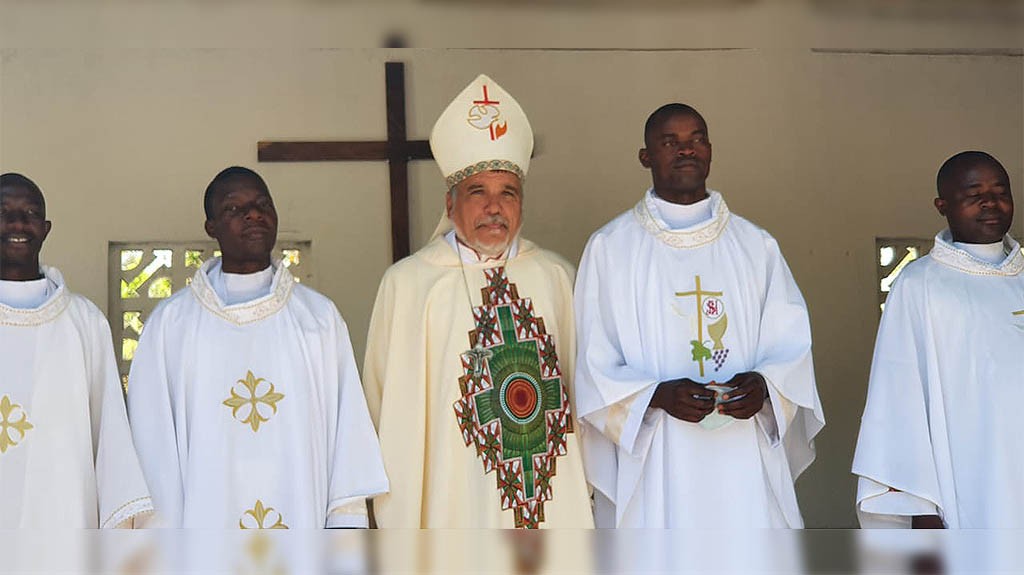 In the month of August, we had the joy of having the priestly ordination of 3 diocesan priests and 1 religious, all born in Tete. There was also the ordination of a Comboni Missionary deacon. These ordinations confirmed the consolidation of the local Church in Tete. In a diocese, priests have a special role, in announcing the Word of God, in promoting human values, but also in witnessing to fraternal life in the community. Last Sunday, August 8, in the Parish of Nkantha, Bishop Diamantino Antunes ordained the first Mozambican Francelian priest, Father Moisés Gombe, a native of Nkantha.

On the 22nd of August, in the Parish of Domwe, it was the occasion for the ordination of 2 diocesan priests: Father José Mateus Cabango and Father José Floriano. On the 29th of August, in the Parish of Songo, it was the turn of the ordination of Father Ananias Cambo Milisão, also of the diocesan clergy. On September 6, at the Uncanha Mission in Maravia, deacon Manuel Armando was ordained a priest. Never in the history of the diocese of Tete have there been so many priests ordained in the same year and no less than 4 diocesan priests. In his homily Bishop Diamantino insisted, “We give thanks to God. We are harvesting the fruits of the seeds of the priestly vocation that have been sown by so many hands in the past years. We hope to be able to continue to sow this precious seed so that others may reap such good fruit. The Diocese of Tete with 33 parishes in existence needs priests to give pastors to its growing parishes and the missionary Church. For this reason, it should be a concern for everyone to train future priests in quantity and especially in quality. Educate young people in true cultural and Christian values, namely in the sense of honesty, responsibility, and fidelity to the word given”.

“The diocese, and the church at large, needs spiritually sound priests, available and devoted to the cause of the Gospel. Only the priests of today and tomorrow will be able to be authentic representatives of Christ, true servants and animators of Christian communities. Let us pray for our priests and for priestly vocations” said Bishop Diamantino. 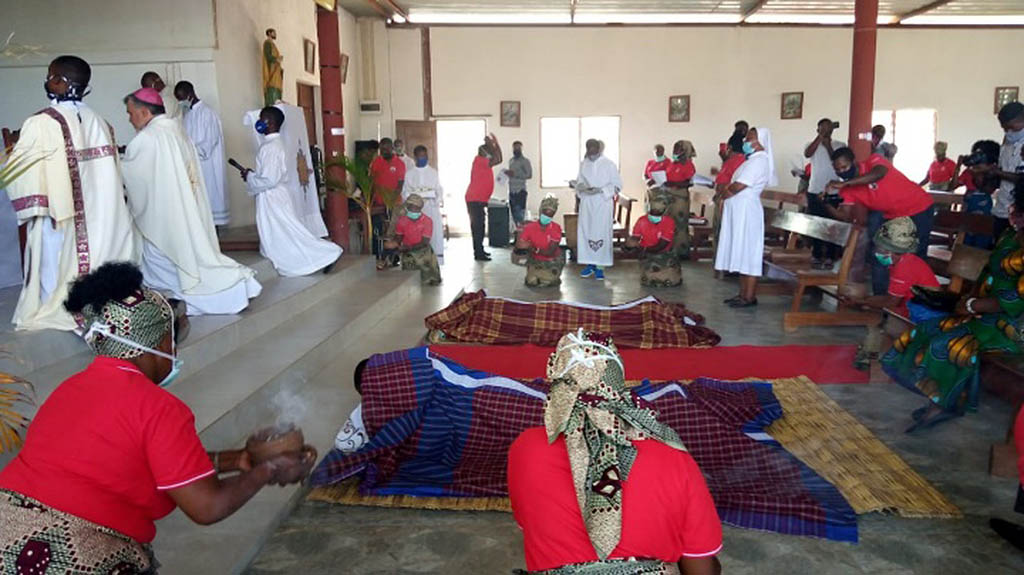 On 6th September, at the Parish of the Sacred Heart of Jesus of Uncanha, in Maravia, the Bishop of Tete, ordained another diocesan priest, Father Manuel Armando Njovu. The Christian communities of the Parish of Uncanha were well prepared and lived the ordination of this son of the land, a native of Naseula. It was the first priestly ordination carried out in Maravia. The atmosphere was also festive due to the presence of a good number of priests, an unusual fact to see in these lands so remote and distant from Tete. The bishop in his homily drew attention to the need for all the faithful to feel responsible for the formation, accompaniment and maintenance of their priests, ordained to be at the service of God and his people.

Father Manuel Armando Njovu is the fifth diocesan priest that Dom Diamantino ordains in Tete in just over 1 year as Bishop. Bishop Diamantino Antunes was consecrated Bishop of Tete after his nomination by the Holy Pope in March last year 2019. This year, he ordained 4 diocesan priests and 1 Francelian priest all from Tete.