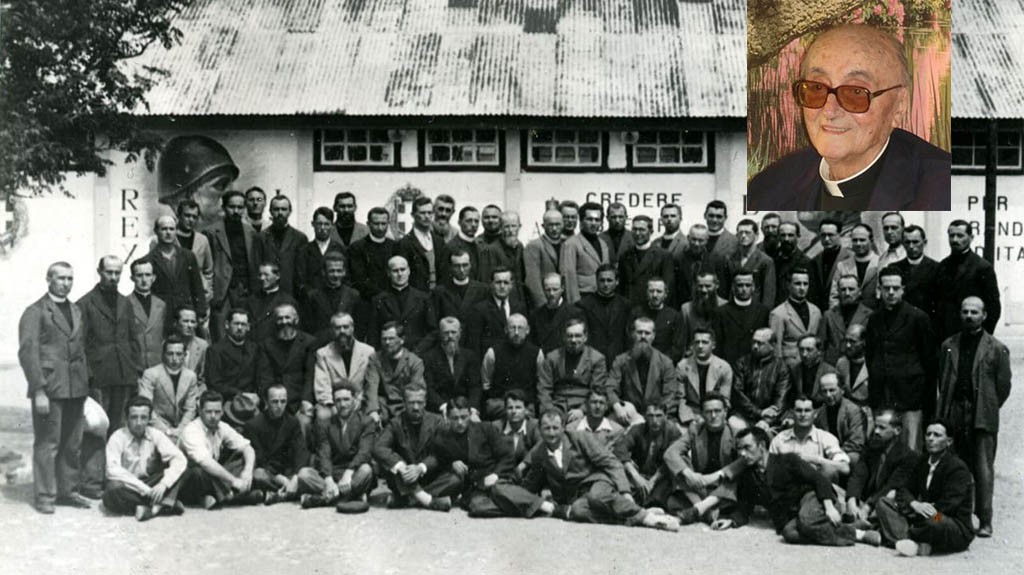 "I am now at 94, the only survivor of the nearly one hundred internees (inmates, prisoners) Consolata missionaries."
Pubblicato in I Nostri Missionari Dicono
Letto 219 volte
Vota questo articolo
(0 Voti)

Dear Fr. [Rocco] Marra.
I am Fr. Lazzaro Tranquillo, the only survivor, among the Consolata missionaries (roughly 90, but I don’t know the precise number), who came from Kenya not as prisoners but internees taken to South Africa in the Orange Free State, near the Kalahari desert in a center (place) called Koffiefontain, in the dioceses of Aliwal North. 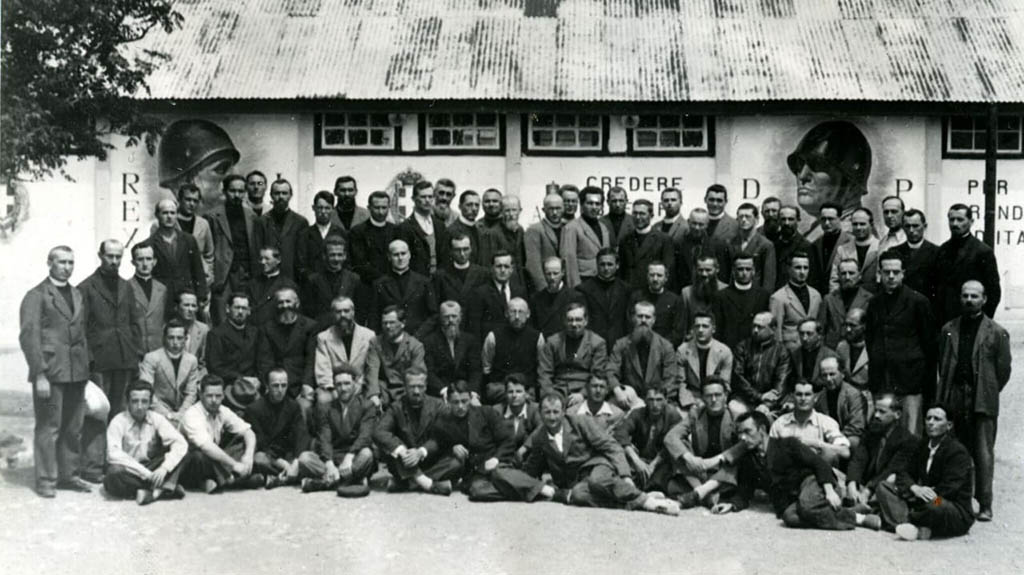 As soon as the war started, we have been confined, from June to October 1943, to a shanty town of Kenya, Kabete, situated around 20 km from Nairobi.  In October we have been taken to South Africa, as I said, in an internment camp where we were around 1,000 Italians, gathered from various regions of Africa.  There were also two crews of boats seized by English soldiers, called Sistiana and Timayo. We remained in this camp till 1943, when we were taken back to Kenya, but always confined in Kabete.  Only by the end of August 1944 were we allowed to go back to our missions.

The way we were treated, especially when in South Africa, was certainly not with affection, but neither was it brutal (cruel). Tedious were the frequent inspections to search for a radio, hidden one and never found it.  They called name by name all the inmates every morning: that was very boring as well; as we were aligned for one hour, and in case someone was missing because he was still sleeping in his bed, we had to wait standing there for two hours, till the missing person was found.

We missionaries at first were mixed with the other civilian Italians, but later we organized ourselves to have two barracks just for us, one used as a chapel where we could keep the blessed Sacrament and celebrate Mass- The bishop of Aliwal would provide us with hosts and wine for the celebration of Mass. 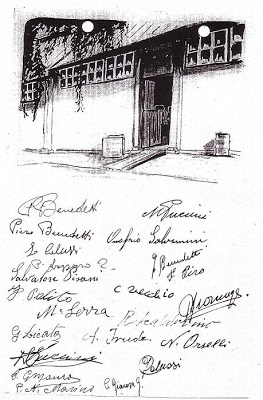 Barrack picture with signatures of some missionaries

As we got better organized, we could even do some pastoral work like hearing confessions and giving religious instructions. On Sundays there was a public Mass to which the whole camp attended with the exception of some rare “unbelievers”.

Medical care was rather mediocre. In fact, even we Consolatas lost there a confrere, Fr. Efisio Riva, who died after a simple operation of appendicitis. He is buried in Pretoria.

Even myself I lost one kidney for fault of a simple diagnosis of nephritis.

I don’t know anything about the paintings (icons?)  of the Consolata, because I spent my last period there as seriously ill, moving from infirmary to hospital.

Yet with all these (or this situation not withstanding) I am now at 94, the only survivor of the nearly one hundred internees (inmates, prisoners) Consolata missionaries. 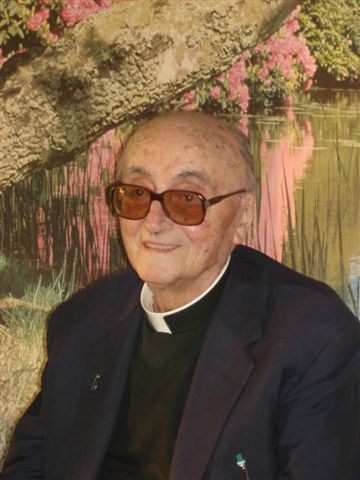 * This letter was a mail wrote in Italian by Fr. Lazzaro Tranquillo and translated by Fr. Mario Barbero, IMC, on 18th June 2020. Fr. Lazzaro died at the age of 97 years old.