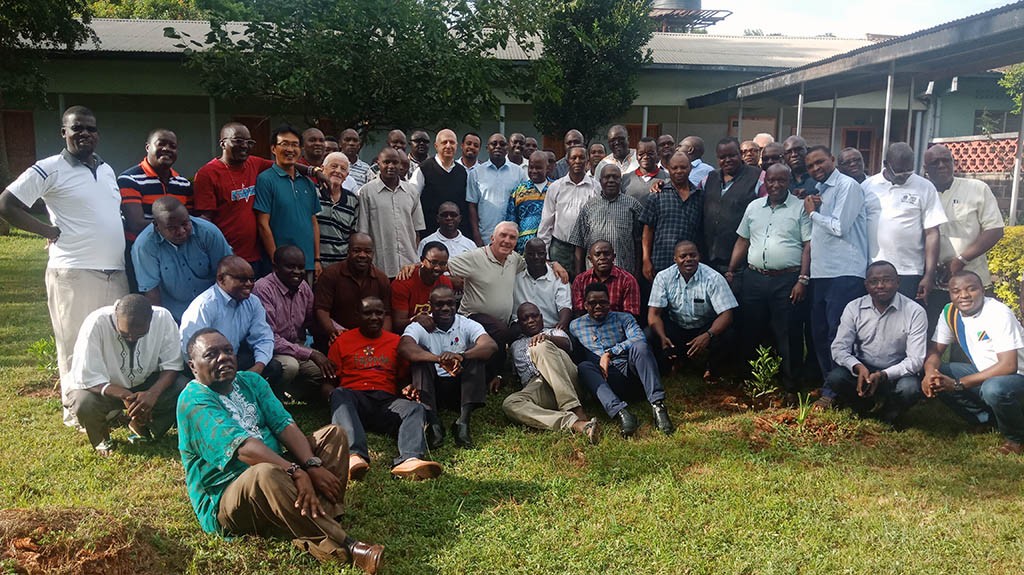 Each year the Consolata missionaries in Kenya-Uganda Region meet for the Regional Assembly. This year, 2020, the meeting took place at Bethany House, Sagana from the second day of March till its sixth day.

The theme of the Assembly was: Community Life and Team work.

After a brief welcome-note and presentation of the Assembly’s program by the Regional Superior Fr Peter Makau, imc a night before, this Regional Assembly began with a day’s spiritual reflection/ recollection on Tuesday, 3rd March.

Day one of the Assembly was a spiritual recollection moment. 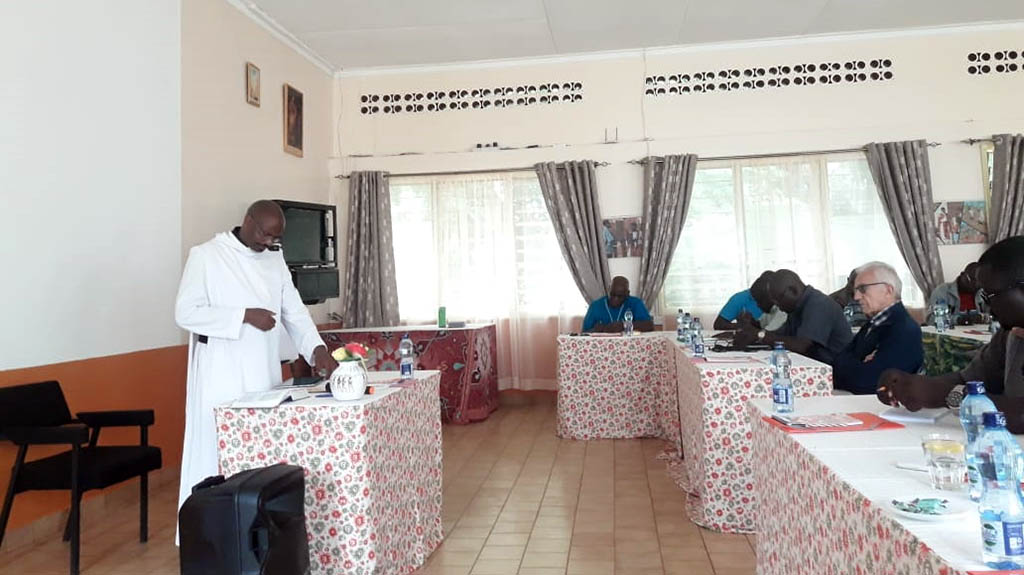 Fr. Elijah Joseph Ogaro Mongeri, a Benedictine Monk working at The African Bible on the Ground, Nanyuki, led us through Lk 24, 13-35, an episode of the two Disciples of Emmaus. This was to emphasize the fundamental aspect of our religious and missionary life, which is the Community life.

In his sharing, he made us understand where we were, in relations to ourselves, to God, and to others. He kept insisting on both the victimhood -sorrows that we meet in the Community life- and priesthood – the joys that accompany our vocations in the community- to best reveal our lives as members of a community. Our wounds as victims through loneliness, persecution, rejection, etc, together with Jesus’ wounds should make us wounded healers, consolers. “Jesus always opens our minds and gives us the hope to unwalk the distance of lostness,” said Fr Joseph Ogaro.

The monk finalized his reflection with certain lessons to assimilate for a good community life hence a quality followership/ discipleship. These include; self sacrifice, self emptying, self acceptance and courage! The first day ended with adoration and benediction. 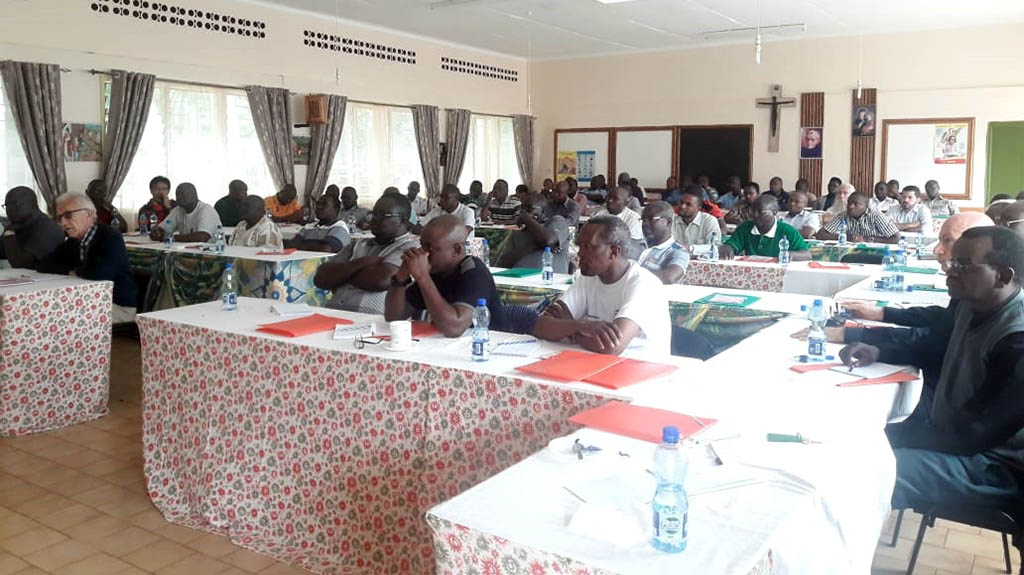 Day two of the Assembly was jam-packed with reports.

The Regional Superior gave a report from the Regional Council. The latter’s systematic report touched issues on Personnel & communities, Formation both basic and on-going, Mission, Animation and Economy.

In addition, it was a day we heard and asked questions for clarification on feedbacks from seven commissions. These were the Commission of Administration, Formation, Animation, Education, Assets\Land, Human Resource and Pastoral.

The day could not end without reports from the Zones, for sure. We heard of the challenges, proposals and the good missionary work going on in the Zones of Nairobi, Langata, Kisumu, Mombasa, Meru, Sagana and Northern Kenya.

Day three of the Assembly dealt with special cases. 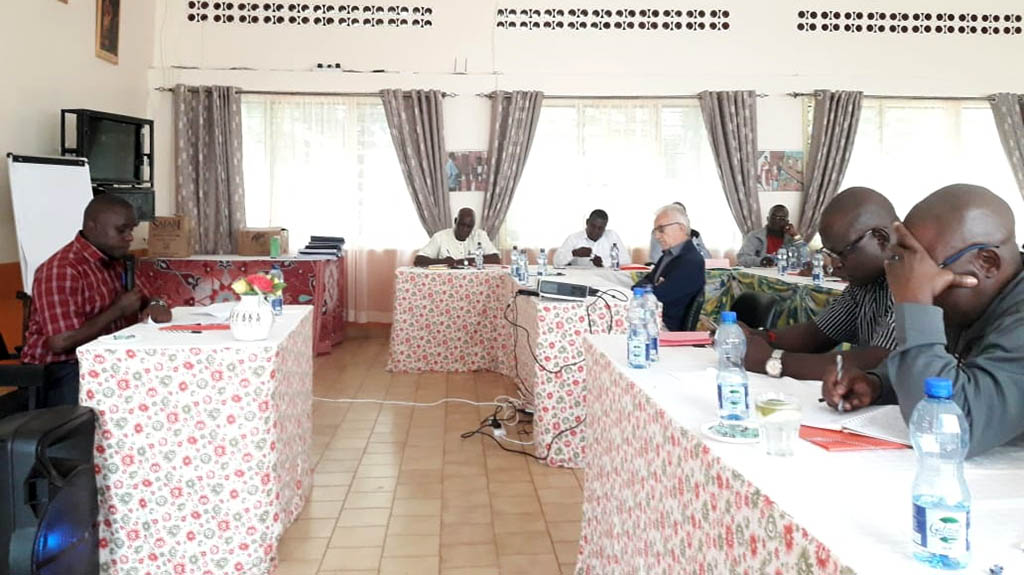 First among special cases was the issue of the Foundation. Fr Zack Kariuki, imc Regional Vice Superior, took us through the developments of the Foundation. During the Assembly, the members resolved to approve the change of name to be The Consolata Foundation.

The second special case was the construction of the Allamano House of the Sick and senior members (Aged). In gratitude to the contributors, the Assembly resolved that all members must contribute funds to this noble cause. The name suggested was the Consolata Home. This would cater for the sick, the aged, the passers-by in need of a place to rest, etc.

The third special  new case was the distribution of members in six discussion groups. This has never happened in the history of the Assemblies in the Region, hence a nouvauté. There were six different questions for six groups. Yet, the seventh question was same for all the six groups. Each group then handled two questions.

As the third day approached its ninth hour, we all gathered to hear the feedback from the six groups. Later we did some evaluation of the whole Assembly; from its theme to the methodology; from the Liturgy to the meals; from the recollection facilitator to the entire Bethany facility; from the Assembly's activities to all the members’ spirit of team work.

After the Regional Superior’s final remarks full of gratitude to all the 73 participants; encouragement on the Family spirit and sense of belonging to all members and projection on both the Feast of Our Lady Consolata which will be celebrated on the 18th June due to pastoral reasons, Biannual on the Person of the Consolata Missionary & the Consulta the Assembly celebrated the birthday anniversaries of two confreres; Br. Joseph Wamalwa, imc and Fr. Steven Njogu, imc; and Anniversary of Religious Profession of Br. John Gachuki, imc.

Day four of the Assembly was marked by the au revoir!

Bags were of different colours and sizes, same with the vehicles.  Each missionary was going back to the missions to foster Community life and team work in the implementation of the resolutions from the Assembly. All left fulfilled, renewed and energized!

For the success of these Assembly days, special gratitude to 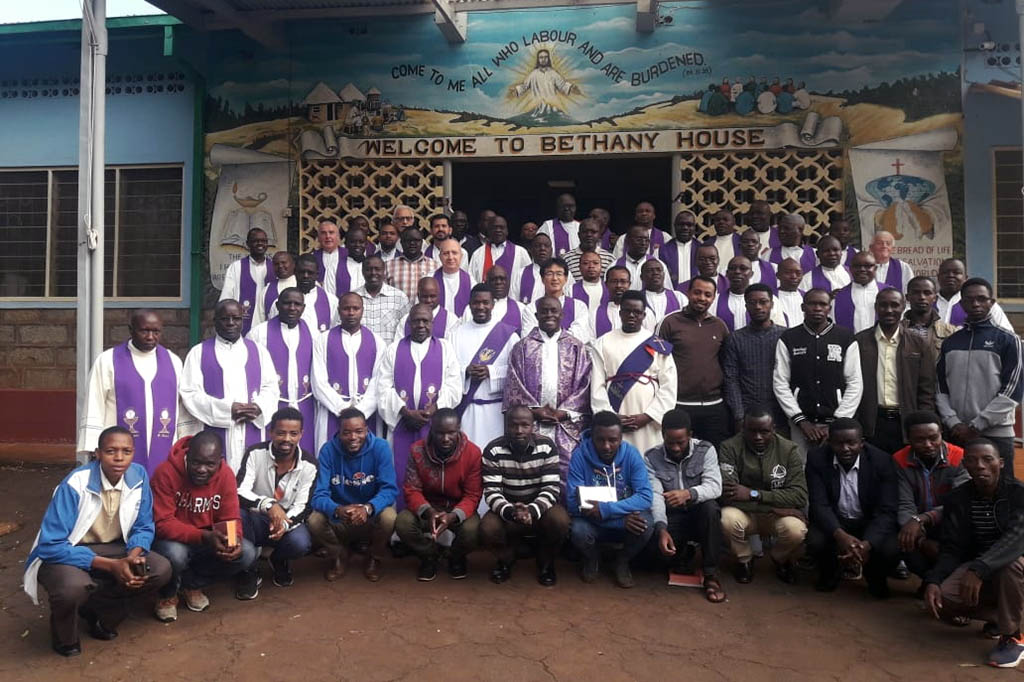 Journeying with our people dur…