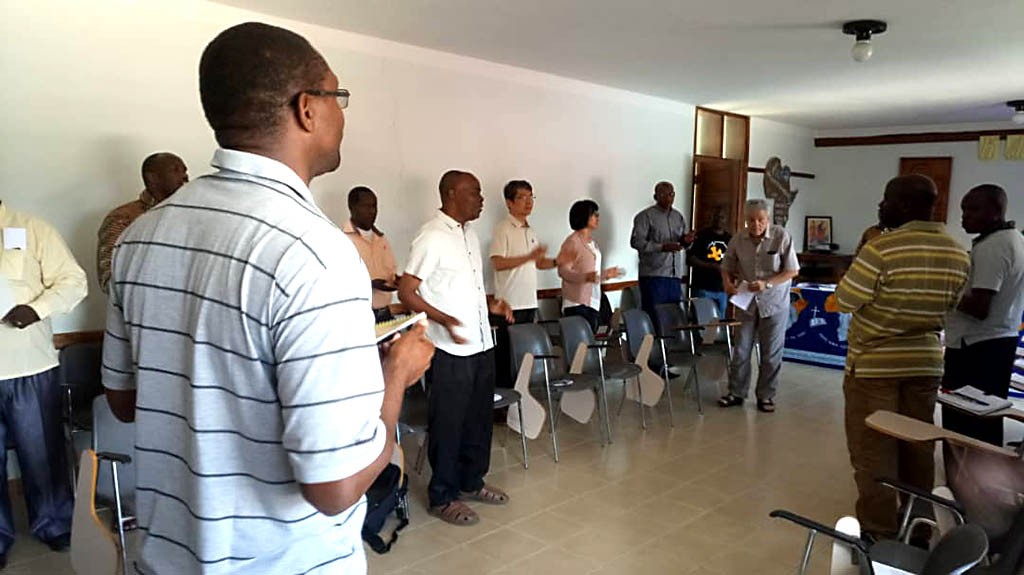 Gathered at the Regional House in Iringa, the Consolata Missionaries in Tanzania held their annual assembly from the 18th to the 20th of February. The issues of concern had to do with the giving of a report based Community Project of Life and Pastoral Project as follows: first, on the community members: the activities that are carried out and the challenges that are faced by the same. Secondly, to demonstrate how the community is living her religious life in the missionary service; thirdly, how the community is contributing to the region´s growth especially on the economy and the formation of our seminarians. Lastly, giving a report on the future strategies that can help in improving our way of doing our missionary work. Furthermore, there were other information on child protection, health insurance and economy.

Concerning child protection against clerical abuses, a one day seminar was given to the missionaries. During this reflection it was pointed out that, the Diocese of Iringa is taking some concrete measures to protect the child in response to Pope Francis’s call. These steps are such as the establishment of a coordination team that would work from the Diocesan level down to the community level. To report an abuse case was another measure that was discussed. However, a call to faithfulness to our clerical life was emphasized. 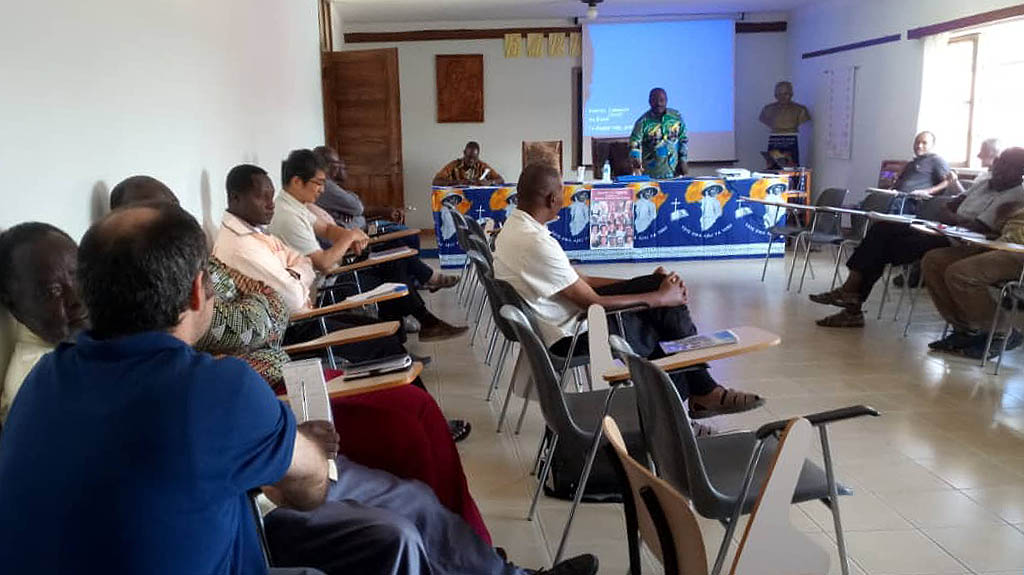 From the administration it was informed that after a serious scrutiny and gradual process, each missionary has been affiliated to an AAR (Africa Air Rescue) health insurance beginning from the 17th of February of the current year. The same office made an exhaustive report on the economy of the region where it was stipulated that the region is regular economically speaking. However, a call was made to responsible accountability, economy of communion. Moreover, it was implored that the missions whose economy is better to help those that are in really need. These include the poor parishes and the philosophical seminary.

During the assembly, a short report was presented by the Regional Superior Fr. Erasto Mgalama concerning the reality of our Region. Here, it was pointed out that in general perception the Region is marching on well in terms of community life and pastoral activities. However, it was pinpointed that there are some challenges that the Region is facing such as lack of sufficient personnel which is making difficult the process of opening other missions. It was added that there are some individual problems from some missionaries that put our missionary work in jeopardy.

During the assembly, the feast of our founder, Blessed Joseph Allamano was celebrated on the 19th.

Hearing ‘cry of the poor’ …